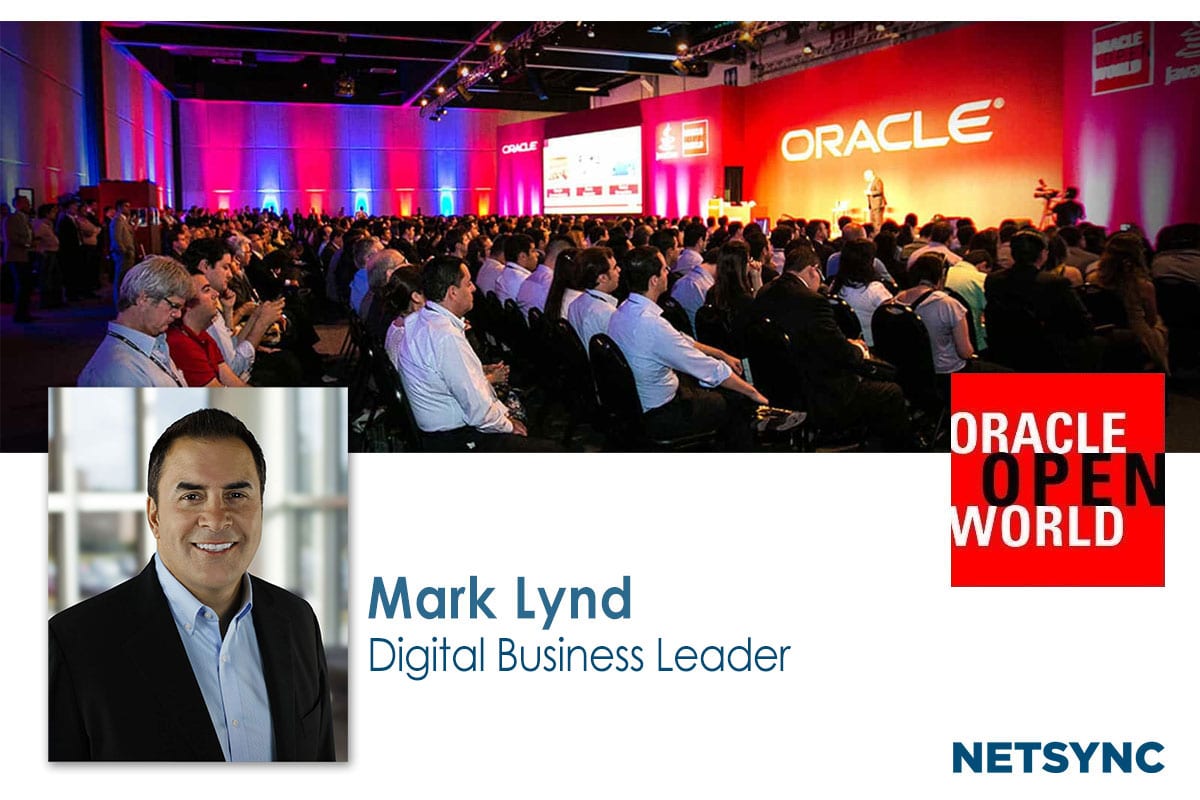 Mark Lynd, Netsync’s Digital Business Leader, was an invited speaker at the Oracle OpenWorld Conference at the Moscone Center in San Francisco, September 16-19, 2019, one of the largest and most prestigious technology shows of its kind.

He will appear on a panel, “Cloud Adoption: Getting Everyone on Board Securely,” on Monday, September 16, and is a featured speaker on Tuesday, September 17 for “Securing Business-Critical Cloud Workloads: Threats, Implications, and Outcomes.”

Mark is a global influencer, author, innovator and practitioner for AI, IoT and Cybersecurity. He has been an accomplished CIO, CTO, CISO, Innovator, Technologist, Board Member and Global Thought Leader for more than 20 years. He is also an in-demand speaker for technology conferences worldwide.

Mark holds a Bachelor of Science from The University of Tulsa and honorably served in the US Army in the 3rd Ranger Battalion & 82d Airborne, with 65 jumps to his credit.

Netsync helps the County Commissioners Court continue to communicate and interact with its citizens during the COVID-10 Pandemic.