Optical Transport at Nearly the Speed of Light

It’s no secret that today’s digital traffic is expanding exponentially based not only on the increasing number of connected devices, like phones, tablets and laptops, around the world, but also by the increasingly sophisticated and bandwidth-hungry applications and services currently in use. Yesterday’s packet-based networking is woefully inadequate for the tasks required of it today, with poor performance and increasing unreliability. Fortunately, there is a better solution: optical transport systems.

“A single fiber optic cable – about the diameter of a human hair – can carry approximately 10-80 gigabits per second over one channel. That’s equivalent to more than 3 million voice calls. Due to the speed of optical transport, which is just slightly slower than the speed of light, a voice call between New York and Sydney – nearly 10,000 miles – would have a minimum delay of a mere 80 milliseconds.”

Optical Transport Networking (OTN) is fast, secure and reliable, a highly efficient method of moving data from one place to another. OTN’s advanced multiplexing capability makes it possible for different traffic types – including Ethernet, storage and digital video, and even SONET/SDH – to be carried over a single optical strand, thereby reducing bandwidth demand. As well, due to complete internal reflection of the light signal, fiber optic cable loses very little, if any, data in transmission, making it perfect for long-distance transfers. Finally, as the power required to send light signals is significantly less than that required to send electrical signals, and the material used to make fiber – silicon dioxide, made of silicon and oxygen – is naturally abundant and plentiful, OTN is a perfect choice for those enterprises who have committed to go green.

Basically, OTN offers enterprises a straightforward, painless and cost-effective way to address evolving network needs. For more information on ways in which OTN can work for you, please contact us at sales@netsync.com. 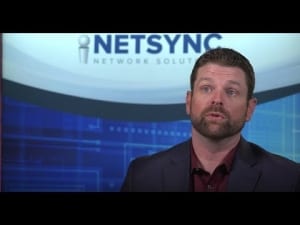 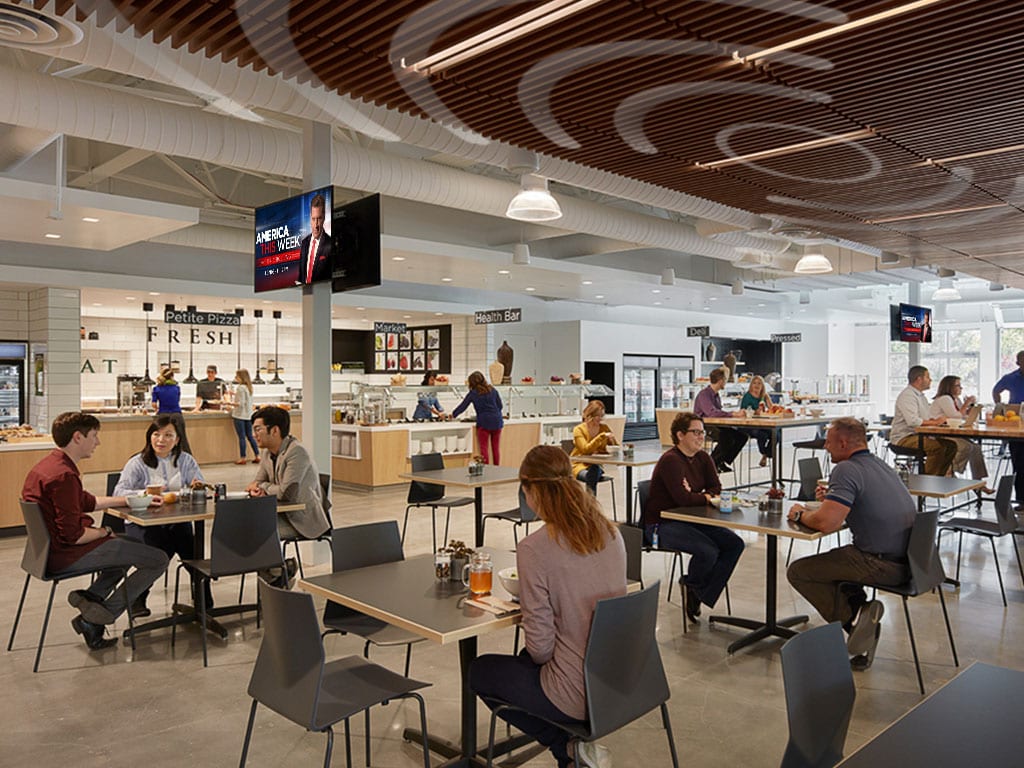 Facility Updated to Provide Better Care, Better Outcomes One of North Dallas’s largest and most comprehensive health care providers, with multiple hospitals and emergency rooms in the area, wanted to enable their cafeteria for wireless presentations. They contacted Netsync for help with this project. The Nuts and Bolts Netsync recommended placing screens in two locations:…