Routers have a long and storied history, originally developed in the 1960s as part of the Advanced Research Projects Agency Network (ARPANET), and at that time referred to as a “gateway.” Since then, although their design has evolved, their function remains virtually the same: to analyze the contents of data packets received, then route them to their final destination. Today’s routers are far more complex, however, and include extra hardware for rapid data packet forwarding and specialized security functions such as encryption.

There are several different types of routers today, each with their own specialized function. These include:

To find out more about routers, as well as ways they can enhance your Internet presence and help you achieve critical business objectives, contact us today at sales@netsync.com. 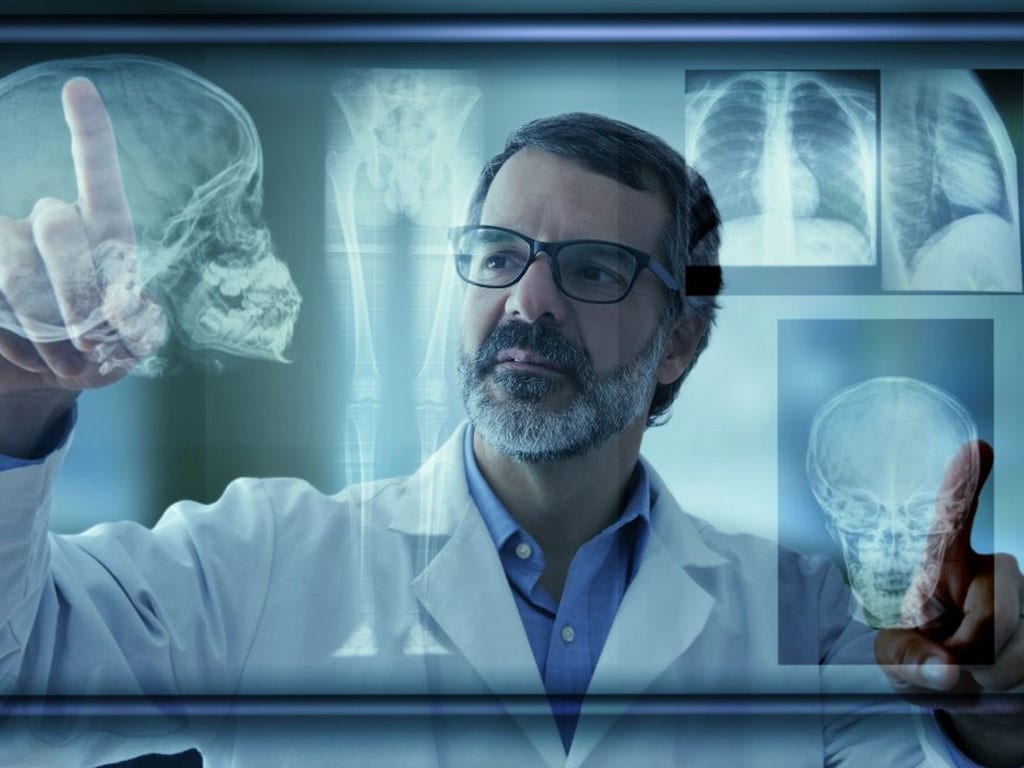